To sum up Apple played safe with the iPhone 7 with marginal change in design and upgraded internals.

It’s been almost a week since Apple released the new iPhone 7 and iPhone 7 Plus. Though the smartphone will go out on sale on 16th September 2016, various reviewers around the world have already got their hands on the new iPhone. Most critics are of the opinion that Apple has played its safe with the iPhone 7 bringing marginal changes in design but the dual camera on the iPhone 7 Plus has got thumbs up.
Criticizing the design of the new Apple phone, The Verge said, “Once you put the iPhone 7 in a case, it looks exactly like an iPhone 6.”
However, reviewers have welcomed the water resistant capability as well as the new colour variants of the phones. Dual speakers are another welcome addition in terms of the design. But what has been most criticized feature about the new iPhone is the absence of the headphone jack. Though you do get a pair of lightning earphones and a 3.5mm adapter but what about if someone has to listen to the music and charge the phone simultaneously?
The new home button has also gone under testing and from the reviews the results are ok if not doubtful.
“Using the new home button, even after a week, feels weird. It’s been a hard adjustment,” CNET wrote in its review, adding, “Using the new home button, even after a week, feels weird. It’s been a hard adjustment.”
The display though claimed by Apple is supposed to be brighter, there is hardly any visual difference claims critiques.
Camera is another aspect which Apple boasted a lot at its Keynote. Though the new iPhone sports a new camera sensor, TechRadar in its review said, “Unlike the dual-camera setup on the rear of the iPhone 7 Plus, there’s not a lot more to talk about here – pictures are a bit better than from last year’s iPhone, but without the dual-camera array the iPhone 7 feels a little less exciting than its larger phablet sibling.”
The iPhone 7 Plus sporting a dual camera set up allows users to access 10x digital zoom with the secondary wider telephone camera. The front facing 7MP shooter though has been pretty good so far according to some YouTubers.
There’s obviously the new iOS 10 which is another plus point for the new iPhones. Also the battery life is marginally better than previous years iPhone 6S, according to The Verge.
The Wired perhaps summed it up quite nicely. In its review, it concluded: “The iPhone 7 won’t blow your mind with its design or features. It’s still a fantastic phone.”
In India, Apple is likely to launch the iPhone 7 and iPhone 7 Plus in first week of October at a price starting from Rs 60,000. 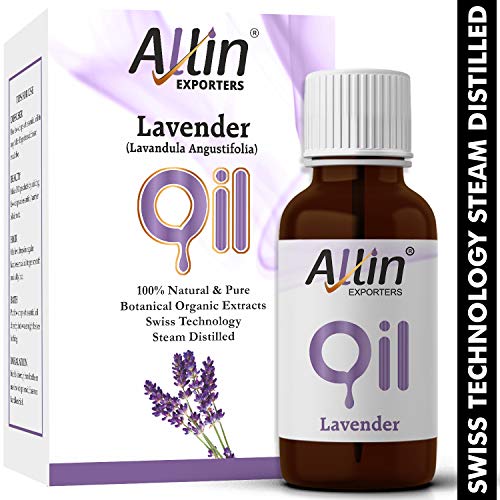