In Malaysia Vivo has launched its new 4G low budget affordable smartphone , which is called as Vivo Y25. The smartphone is priced at RM 499, which is approximately Rs 7,473 and comes in a dual colour combination of  Grey and White.

The Vivo Y25 having a feature of  4.5-inch FWGA display with a resolution of  854×480 pixels and is powered by a  1.3GHz Quad-core MTK6580 processor. It comes with 1GB of RAM and 16GB of internal storage, which can be further expandable up-to 128GB via microSD card. It runs on older Android 5.1 Lollipop operating system which is wrapped under Funtouch OS 2.1. 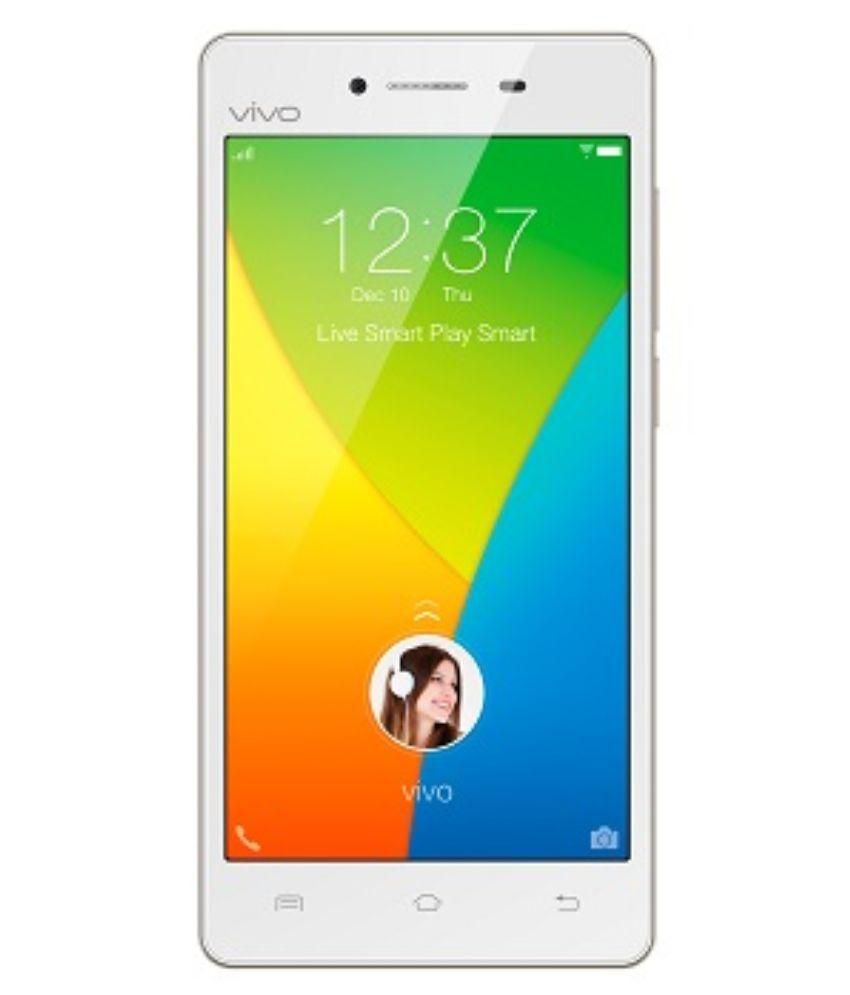 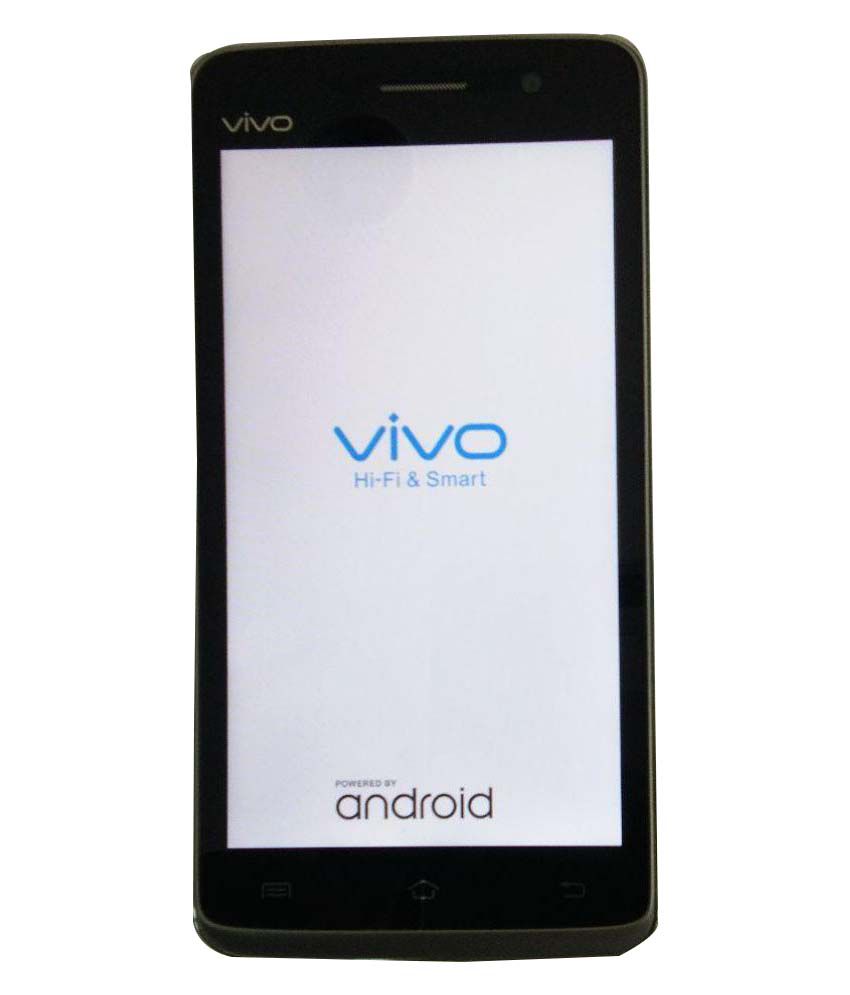 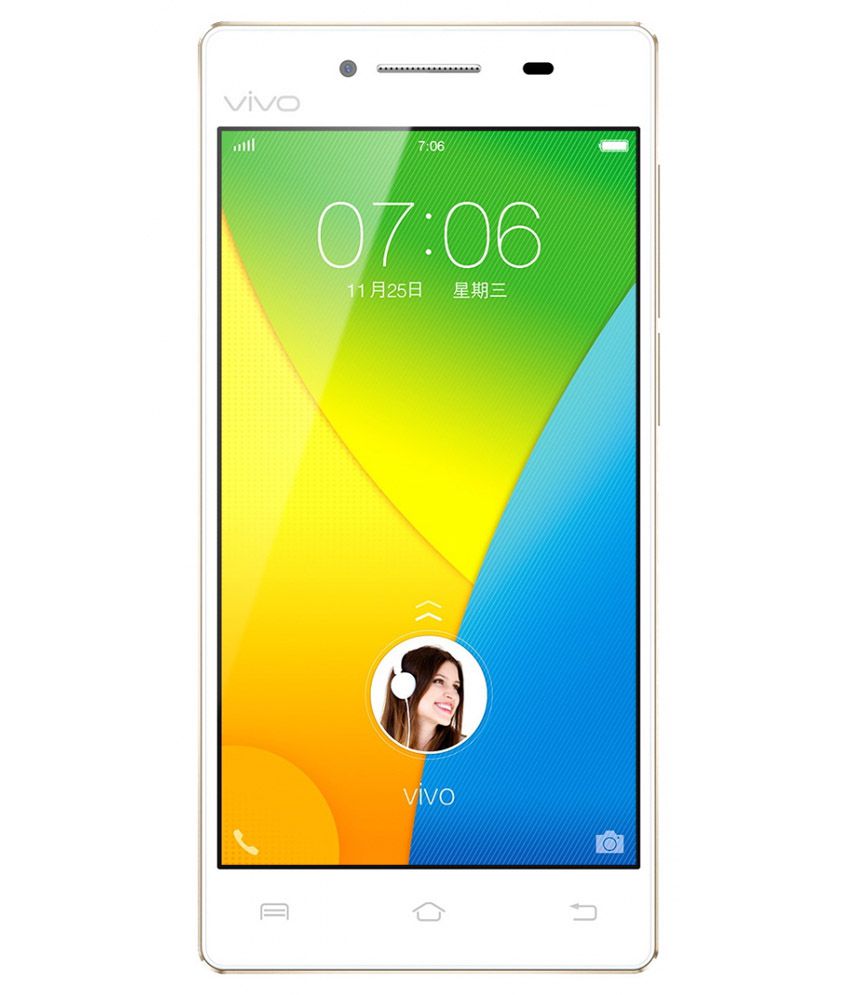 The smartphone also comes with various features such as Smart Click- which enable user to customize features or apps from a locked screen with just holding the volume control,  a Smart Wake feature- which let you control your phone from a locked screen with a single finger, a Swipe patterns call up functions on command such as your camera, music, browsers, social media, and more, a Voice Capture feature- which will let you take selfie through a command like saying “cheese” and a Palm Capture feature- which will let you take pictures with simply waving your hand on the device.